The actor and magician Ricky Jay, who starred in Tomorrow Never Dies, has died aged 72

Magician, actor, writer, and lecturer Ricky Jay has died at the age of 72. He rose to worldwide fame through his role as cyber-terrorist Henry Gupta in the 1997 James Bond film 'Tomorrow Never Dies'. 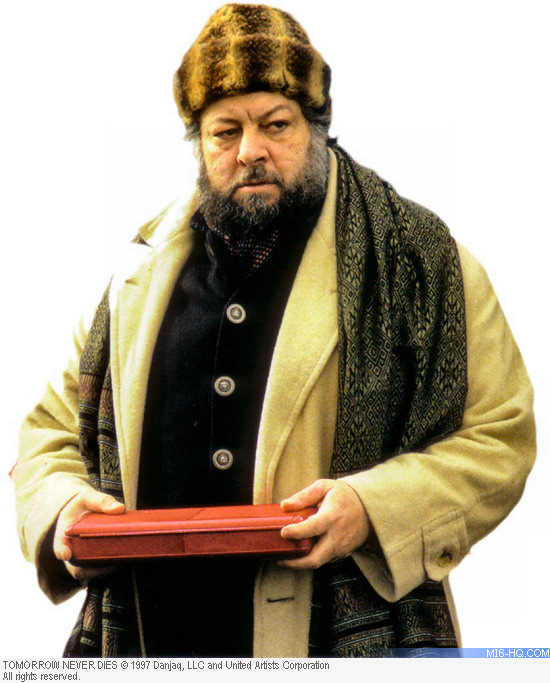 Playwright David Mamet directed three of Jay's one-man shows (Ricky Jay and His 52 Assistants, Ricky Jay: On the Stem, and Ricky Jay: A Rogue's Gallery), and went on to cast him in several of his films including 'House of Games,' 'The Spanish Prisoner,' 'Things Change,' 'Redbelt' and 'State and Main.'

He was considered an intellectual elite amongst magicians and was an avid collector of rare books and manuscripts related to the art of illusion. Along with his acting credentials, this led him to work as a consultant on many films that involved magic, or using simple illusions to deliver what would otherwise be an expensive special or visual effect. 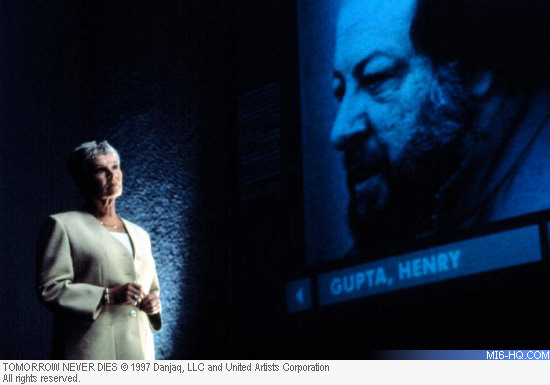 For many years, Jay held the Guinness World Record for throwing a playing card (190ft at 90mph). He could also throw a playing card into the rind of a melon from ten paces. This ability was to be put to use with his character Henry Gupta for the 1997 James Bond film 'Tomorrow Never Dies'. Scenes, where Jay is practicing his card throwing and then later using them as weapons against Bond in a fight sequences, were cut from the final film. Writer Bruce Feirstein said he named this character after a Gupta Bakery, which he passed on the way to the studios.

In 2004 he joined the cast of the HBO series 'Deadwood' and went on to write for the series. Jay was the subject of the 2012 feature documentary 'Deceptive Practice: The Mysteries and Mentors of Ricky Jay,' and was the subject of an episode of PBS' 'American Masters' in 2015 - the only magician to have been profiled. 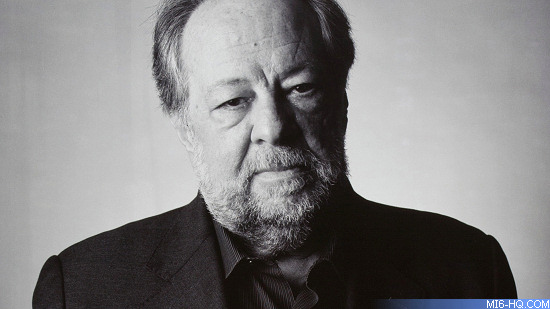 Ricky Jay died on November 24th, 2018 in Los Angeles, California. Jay's manager, Winston Simone, said he died of natural causes, adding, "He was one of a kind. We will never see the likes of him again."

Tomorrow Never Dies As it marks its 20th anniversary, take a look back at how the 18th James Bond film launched around the world