Rumoured before cameras rolled on Bond 25, the prospect of Christoph Waltz reprising his role as Blofeld was never at the forefront of media coverage about the upcoming 007 adventure, but the prospect lurked in the shadows. Waltz had told press back in October 2017 that he would not be returning. "No, I’m sorry," he said when asked about reprising his role as Blofeld. "I’m really sad, but that’s the tradition, that there is a new...name. Sorry. I would’ve liked to." But with Boyle and Hodge out, and Purvis and Wade back on writing duty,  Bond and Blofeld could get back to some unfinished business. 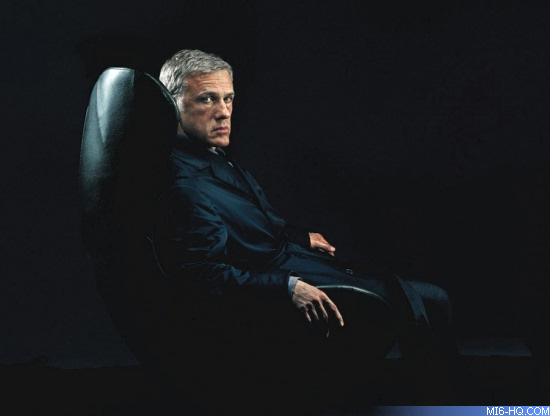 In April, The Playlist tipped that Blofeld would be returning after having close contact with script polisher Scott Z Burns. He would be followed by Phoebe Waller-Bridge, but Blofeld would remain in the story. The Daily Mail's Baz Bamigboye confirmed the news via Twitter today: "Christoph Waltz is back as Blofeld in ⁦Bond25, shooting scenes at Pinewood Studios. When a visitor spotted him, Waltz insisted, “You haven’t seen me.”

The Playlist put more context around the characters returned, hedged by the fact that Waller-Bridge may have changed some elements during the last re-writer. "Blofeld returns in a kind of 'Silence Of The Lambs'-like appearance; Clarice Starling (in this case Lea Seydoux), visiting him in prison and trying to mine him for information about Malek’s sadistic character. Waltz [is not expected] to have as significant a role as last time, he’ll likely take a back seat to the focus on Rami Malek's [villain]." 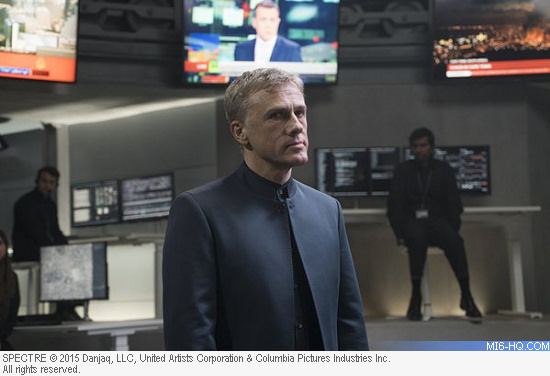 Back in 2016, Waltz said he was not happy with his performance as Blofeld in 'SPECTRE'. "I cannot claim that I’ve really nailed Blofeld,” he said. “Overall, it held water and was okay. But it wasn’t what I’ve been looking for. I was searching for more inspiration. An actor can only be really good when there are shared possibilities." Waltz also said that year that he would only be interested in coming back if Daniel Craig also returned.

Not counting Anthony Dawson's hands appearing in both 'From Russia With Love' and 'Thunderball', Waltz would become the only actor to portray Ernst Stavro Blofeld in two films in the series following one-off appearances by Donald Pleasence ('You Only Live Twice'), Telly Savalas ('On Her Majesty's Secret Service'), and Charles Gray ('Diamonds Are Forever').