Lashana Lynch and Ana de Armas, two of the leading ladies in 'No Time To Die', feature on the cover-story interview in the latest issue of The Hollywood Reporter (published today). In a wide-ranging discussion about their careers and involvement in the 25th James Bond film, few spoilers were revealed, but some interesting facts were confirmed.

According to the piece, the budget of 'No Time To Die' is clocking in at $250m, which will make it the most expensive James Bond film ever, after 'SPECTRE' famously had its original $300m budget reduced through a number of cost-saving measures.

Daniel Craig's injury did cause a reschedule which meant that Ana de Armas departed the production for three months, coming back in October to resume her scenes with Craig. As the character is featured in the Cuba sequences, this meant that the sets at Pinewood had to stand until the end of principal photography.  "Daniel is fierce and wonderful, and I'm sure if his eyeball was falling out he'd still be at work giving his best and giving the best shots ever," said Lynch. 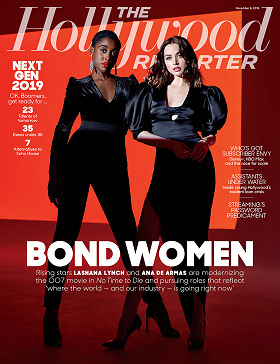 Neither Lynch nor de Armas were cast before Cary Fukunaga came aboard to replace Danny Boyle. De Armas had a brief introduction to Barbara Broccoli and Sam Mendes five years ago.  "We met very briefly because I couldn't say anything [in English]," says de Armas. "But I guess Barbara never forgot that meeting." Fukunaga made contact when it was established there would be a need for a Cuban female character in the story. 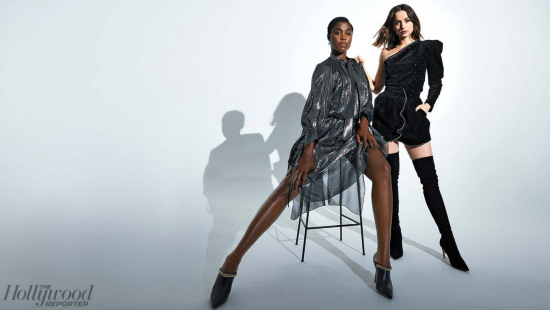 Other than her name, Paloma, very little has been officially revealed about de Armas' character, but she does spill to THR that she is an ally of Bond and assists him in Cuba.  "Paloma is a character that is very irresponsible. She's got this bubbliness of someone who is excited to be on a mission, but she plays with this ambiguity - you don't really know if she's like a really trained, prepared partner for Bond." Scenes will see her 'running around in a gorgeous gown with sky-high heels' - "No one can train you or prepare you for that," she adds. But, "brains and looks are equal this time. She's very smart. She helps Bond navigate through certain things that he wouldn't be able to do alone. She’s nervous, but then when she has to do what she needs to do, she nails it." De Armas also shot down rumours that the production hired an 'intimacy coach' for her scenes with Craig. "There’s been an evolution. She’s not just there, going from point A to B, just walking and looking beautiful. She has a purpose.” 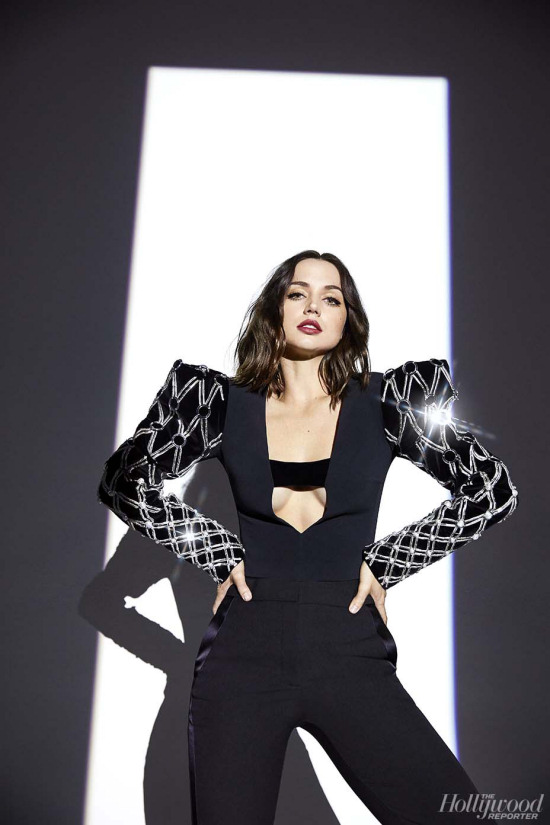 Lynch has had more to deal with. When it first leaked that her character Nomi will be assigned the 007 number after James Bond has long been in retirement, social media was aflame. "It doesn't dishearten me. It makes me feel quite sad for some people because their opinions, they're not even from a mean place - they're actually from a sad place," she said. "It's not about me. People are reacting to an idea, which has nothing to do with my life."

Having Phoebe Waller-Bridge working on the script was celebrated by both actresses. "[The women] have been sexualized before, a stereotype, a kind of woman who will always be in danger and waiting to be rescued by Bond," said de Armas. "It's pretty obvious that there is an evolution in the fact that Lashana is one of the main characters in the film and wears the pants — literally. I wear the gown. She wears the pants" 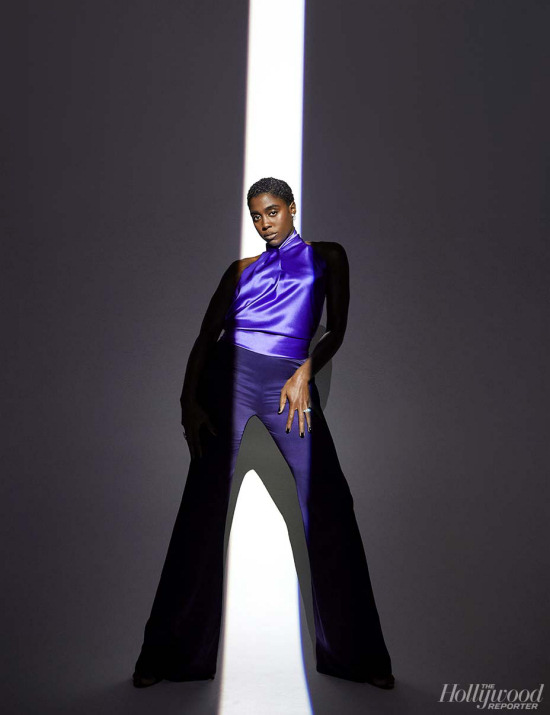 "Everyone was really responsive to having her be what I wanted," said Lynch. "You're given a fresh perspective on a brand-new black woman in the Bond world. I didn't want someone who was slick. I wanted someone who was rough around the edges and who has a past and a history and has issues with her weight and maybe questions what's going on with her boyfriend. I want her to have things that she’s dealing with before she enters a scene. I think I had enough space to explore her humanity as much as I could. I trusted Barbara from the beginning. I think the franchise has changed so much over the years - with the past five movies, I've witnessed the change."

Click here to read the full article at The Hollywood Reporter.

Pulling Out All The Stops