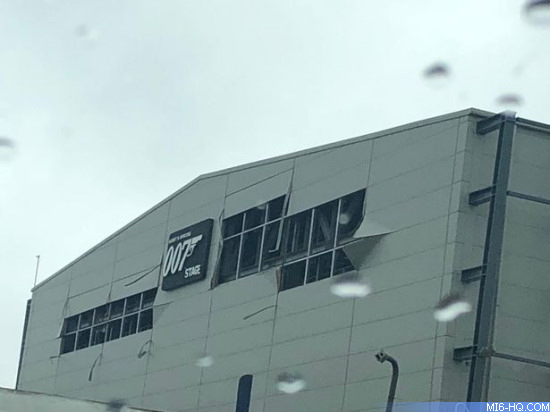 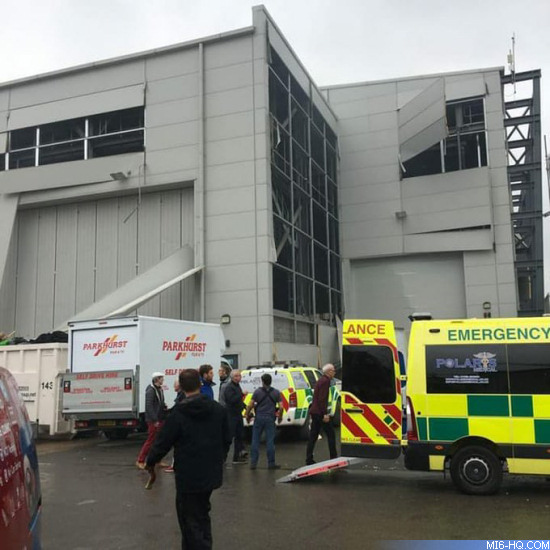 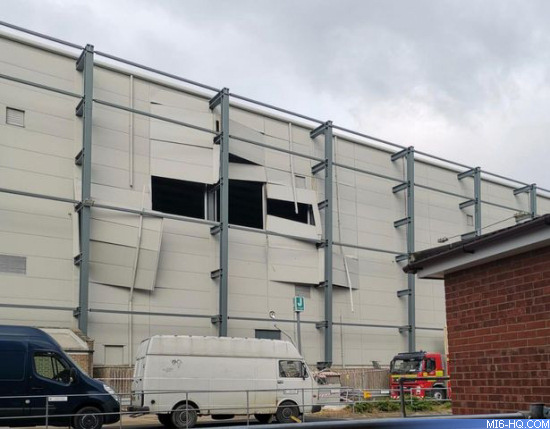 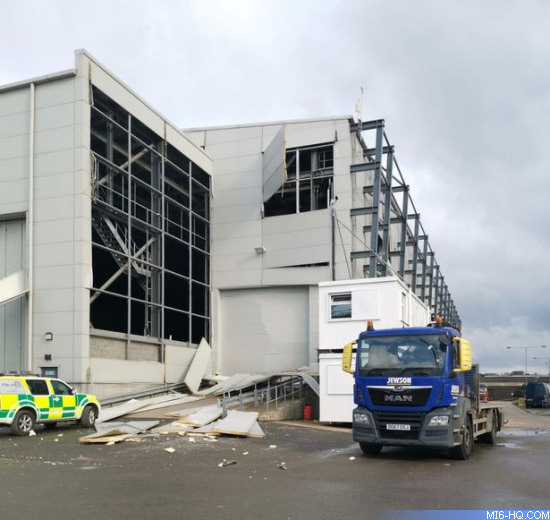 Podcast If you apply the 'Death of the Author' theory to the James Bond books, what are you left with?