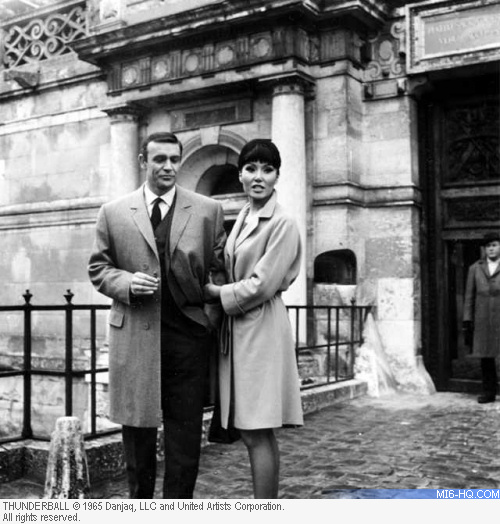 Thunderball MI6 looks back at forty years ago to Thunderball's premieres around the world, and what the critics had to say