Swatch has a history with the James Bond franchise since 2002 with their first set of 007 themed watches upon the launch of 'Die Another Day' when they released a unique design for each of the (then) 20 films in the franchise. They then followed up with a range of 22 watches based on the Bond Villains in 2008 alongside 'Quantum of Solace'. 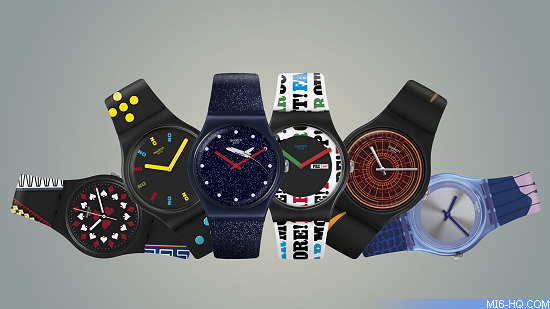 The watchmaker is back again with a new range to launch 'No Time To Die'. In the film, Q will be seen wearing a Swatch specially designed in collaboration with costume designer Suttirat Anne Larlarb. It will be offered for sale in limited numbers in April. 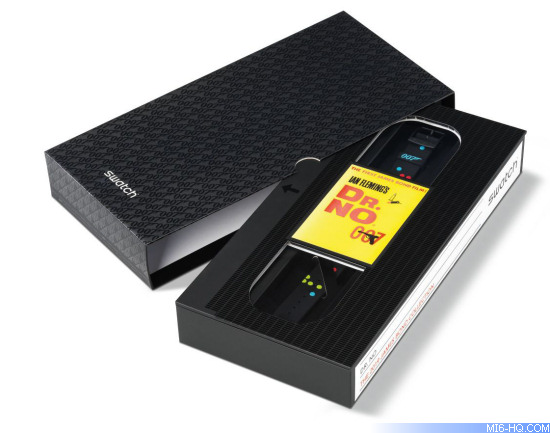 In the meantime, Swatch has designed 6 new watches, each based on a film from each James Bond actor's tenure. 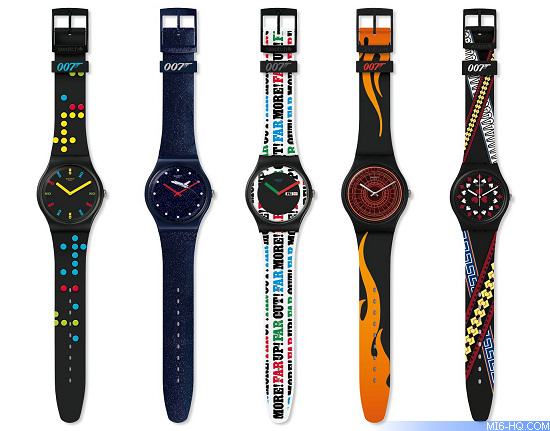 The first six in the range will be launched in late February (prices to be announced). Q's Swatch from will be released in April. 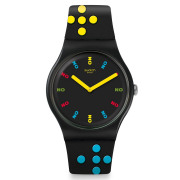 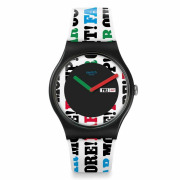 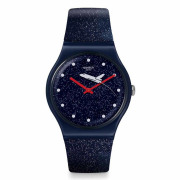 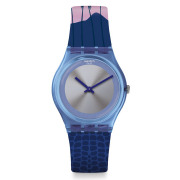 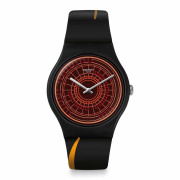 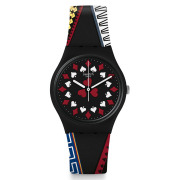