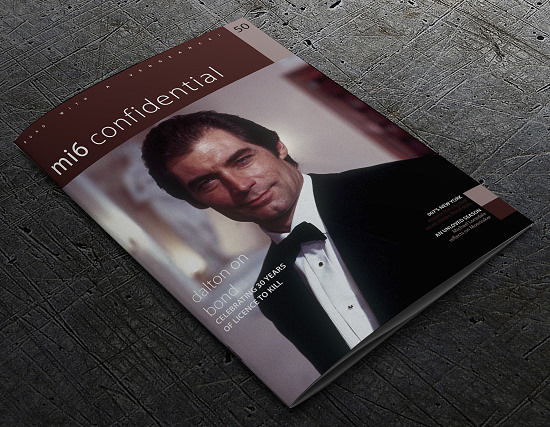 For the 16th Bond adventure, Michael G. Wilson took the lead in penning a darker, more brooding Bond story, borrowing only a smattering of Fleming source material and setting the story South of the border. Dalton, who firmly believed Bond wasn’t for children, welcomed the increased violence and danger. 30 years on the film reveals more than you might think about the future of Bond: as well as cranking up the violence, it set a 30-year tone for poster design, and showed Bond with a vested, personal interest in the mission. 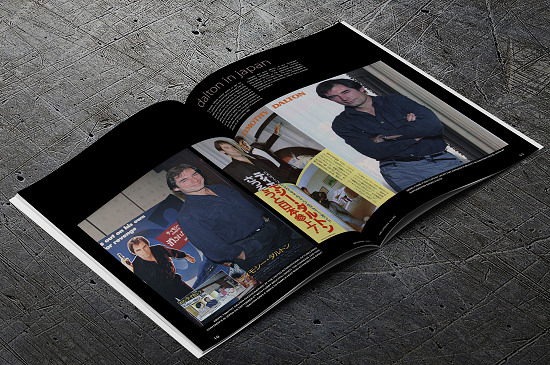 This issue celebrates the film many look on as an 'outlier' of the series by dipping back into the press archives and hearing from its stars. 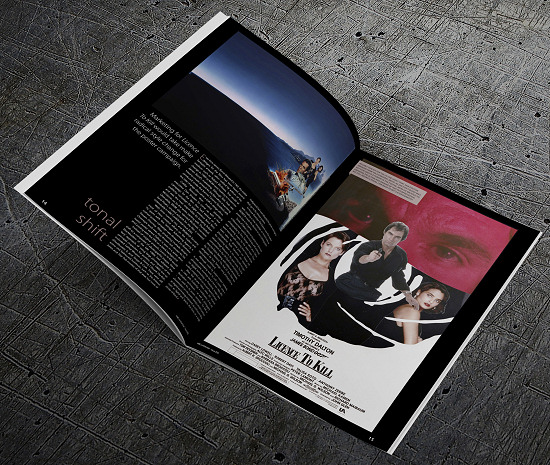 We also learn how to explore New York like 007 and reveal a scrapped sequence from Die Another Day. 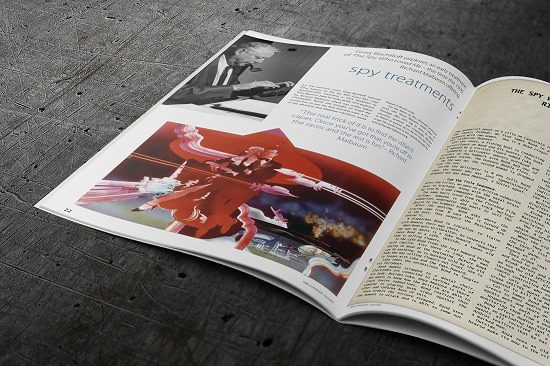 Issue #50 is now shipping around the world. To order online, visit www.mi6confidential.com

This is the second of five issues of the 2019 season of MI6 Confidential. Subscribe today and receive Issue #50 and the other four magazines released this year.