In 2017, after ten years of service, MI6 Confidential introduced a new special format: a limited-run 100-page perfect-bound issue of the magazine taking a deep dive into one particular facet of the franchise. The third release is once again by Peter Lamont, taking a look back at his final film as production designer, Casino Royale. 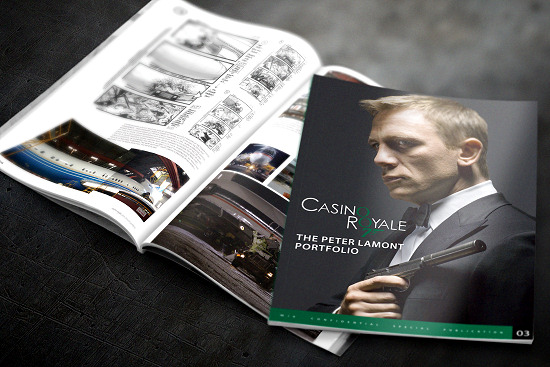 Peter has produced an exhaustive visual history of his work on Daniel Craig's debut. On this picture, Peter oversaw units on multiple continents and recounts his memories location- and studio-scouting, recalling visits to construction sites and landfills in South Africa, Germany, and Wales before settling on the Bahamas and the Czech Republic. This has produced a remarkable and rare preface, documenting the range of places that were considered for the film as the script evolved in the pre-production stages. From there Peter walks us through the film as it plays out, detailing his and his colleagues' contributions to the practical and aesthetic elements of Daniel Craig's first hand as Bond. 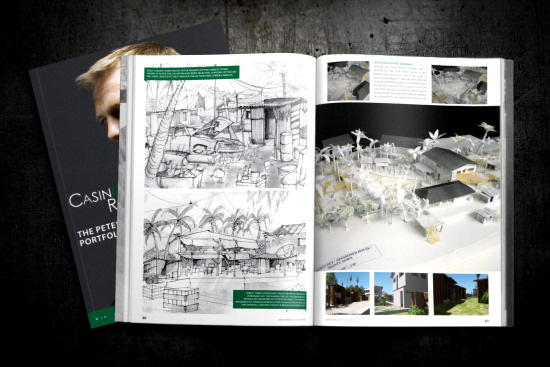 Packed with rarely seen visual materials from Peter's own collection and the EON archives – this is a fitting send-off for one of 007's longest-serving crew members. 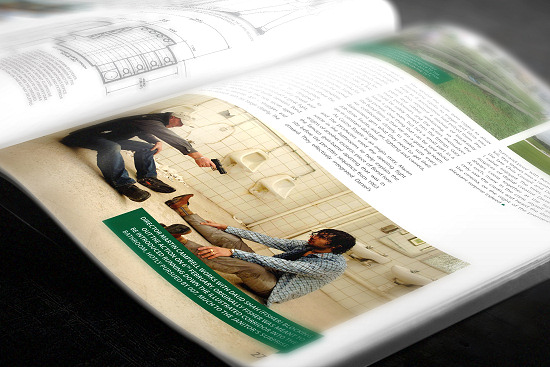 Casino Royale - The Peter Lamont Portfolio is now shipping worldwide and can be ordered individually from mi6confidential.com

This special publication is included in the deluxe MI6 Confidential 2019 subscription plan.