The cinematic James Bond celebrates its 55th anniversary as 'Dr. No' was released on this day in 1962

October 5th is the cinematic James Bond's birthday, as it was on this day in 1962 that 007 burst onto the silver screen in 'Dr. No' in cinemas across the UK. But the progress of James Bond from the printed page of Ian Fleming's adventures to the big screen EON Productions movies was not an easy passage. 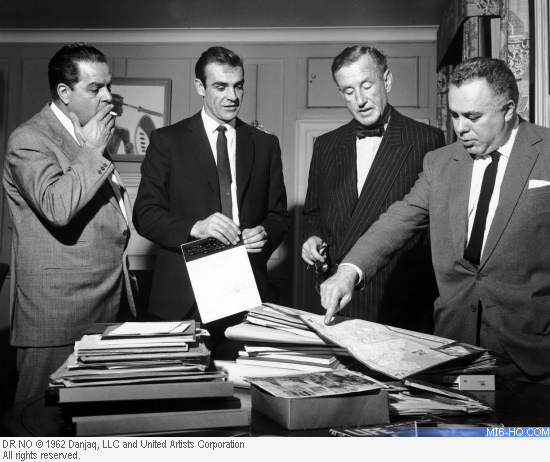 On 20 June 1961, producers Albert R. Broccoli and Harry Saltzman arrived at United Artists' headquarters in New York ready to give their pitch. Forty minutes later, the deal was done and UA was on board for a six-picture deal. James Bond was finally going to reach the big screen. The beginnings of Bond's film career went virtually unnoticed by the trade press, except for a few brief notices announcing the forthcoming film as one of a slate of productions being readied by Saltzman and Broccoli. Just over a year later, the film was complete with little-known Sean Connery playing the British super spy. 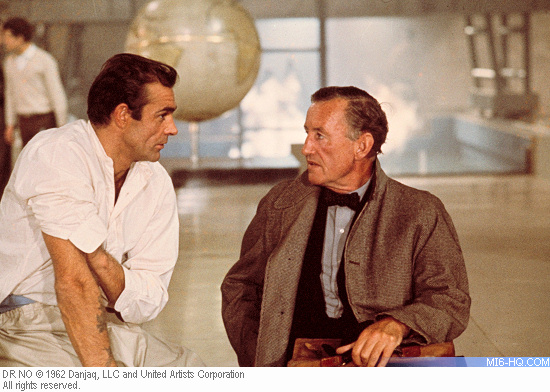 The press were divided, but when 'Dr. No' opened to the British public, they adored the film and it quickly became a huge success. It repeated its success Stateside from 7th May 1963 and the impressive return on the film's $1 million outlay virtually ensured that a sequel was to follow.