It really is this time. GoldenEye 007 is coming for Nintendo Switch and Xbox

After months of rumours, stretching back to February this year, the classic 'GoldenEye 007' game (originally released in 1997 for the Nintendo 64) will be remastered and re-released for the Nintendo Switch and Xbox consoles. MI6 learned earlier this year that the launch was originally planned for March, but the Russian invasion of Ukraine delayed the release out of sensitivity for the situation.

The game will be remastered in 4K for Xbox Game Pass customers and in HD for Nintendo Switch Online + Expansion Pack members. The Switch will feature online mulitplayer, whereas the Xbox will have local split-screen. It has not been confirmed if the game can be purchased for play outside of those subscription services.

The Xbox version will feature achievements, which is how the existence of the game was first confirmed. 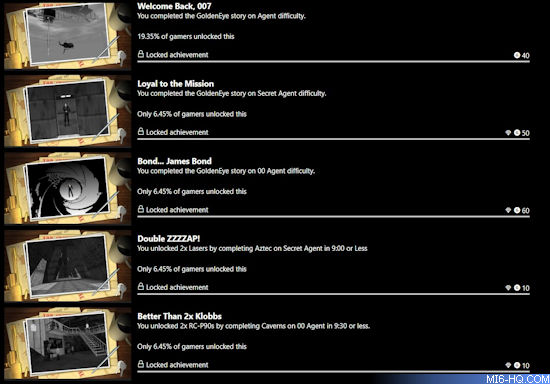 Nintendo made moves in Europe earlier in 2022 to un-ban 'GoldenEye 64' from sale in Germany ahead of the planned expiry of the limitation, which created speculation that the original game could be part of a planned N64 title rollout on the Nintendo Switch's new premium subscription service. 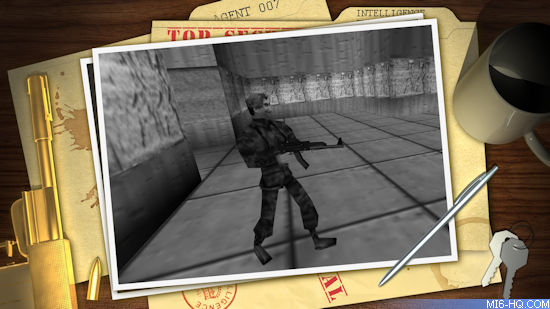 Microsoft previously worked on an ill-fated HD remake some years ago for Xbox Live Arcade, but this version was never officially released. Back in February 2021, it finally leaked and fans have been able to play the 99% completed remake on emulators or modded Xbox consoles.