The most famous spy in the world celebrates his 100th birthday

The literary character of James Bond celebrates his 100th birthday today, according to 'James Bond: The Authorized Biography of OO7', an official spin-off book penned by John Pearson back in 1973 (Pearson also wrote the biography 'The Life of Ian Fleming' in 1966). November 11th marked the end of World War I and is better known as Armistice Day.

Consideration should be made to Pearson's conceit of the book, where James Bond is a real person whose exploits were fictionalized by Ian Fleming in his novels. In the book, Bond and is interviewed by Pearson himself. So, the birthday assigned by Pearson is that of the 'real' James Bond, and not necessarily that of Ian Fleming's fictional character the public has been reading about. 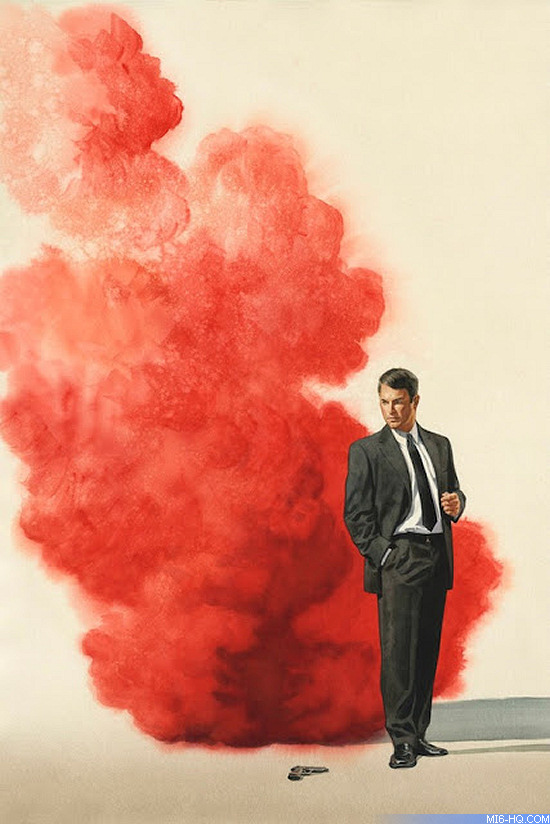 Ian Fleming's books are inconsistent on the matter. In 'Casino Royale', Bond is said to have bought a car in 1933 and to have been an experienced gambler before the Second World War.

Two books later, in 'Moonraker', he is said to be in his middle thirties; the setting of this book can be no later than 1954 as it refers to the South Goodwin Lightship, which was lost in that year.

There is a further reference to Bond's age in 'You Only Live Twice', when Tanaka tells him he was born in the Year of the Rat (1924/25 or 1912/13). The books were written over a twelve-year period during which Bond's age, when mentioned, thus varies, but is usually around forty.

Given Pearson's 'Biography' is a layer of fiction upon fiction, the November 11th, 1920 birthday that is commonly assigned to James Bond is a stretch. But, as Ian Fleming never stated one, it fills a vacuum.