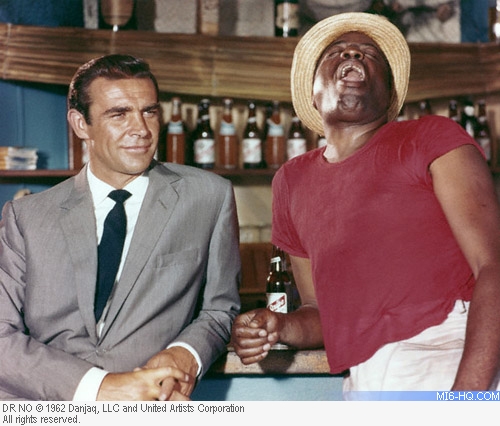 Dr. No What are your favourite quotes from "Dr No"? MI6 rounds up a selection of witty and memorable lines from the film