Author Kim Sherwood will make her double-o-debut this September with his first novel in a new trilogy to feature MI6 agents in the current-day James Bond universe. The spin-off series kicks off with 'Double Or Nothing'  and the premise that Bond is missing presumed dead. 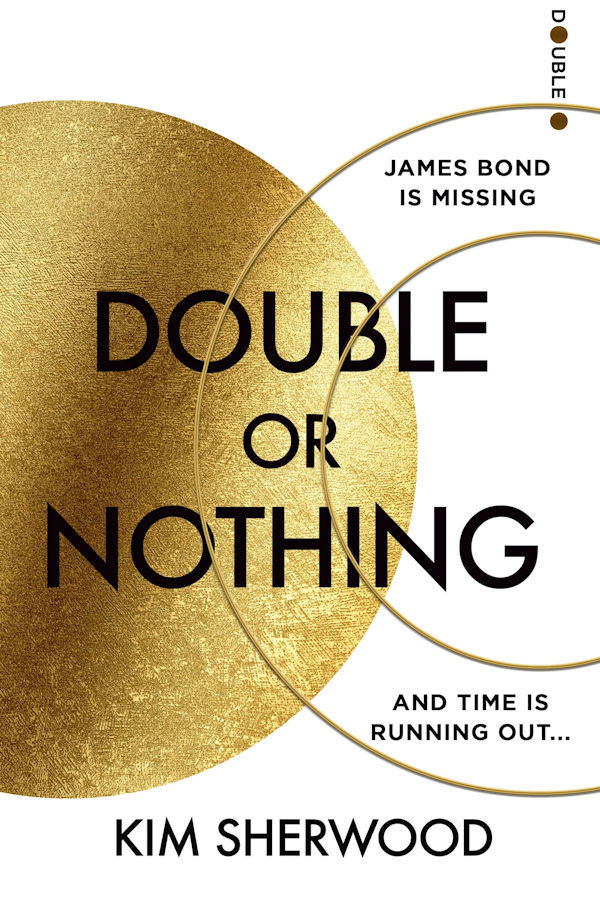 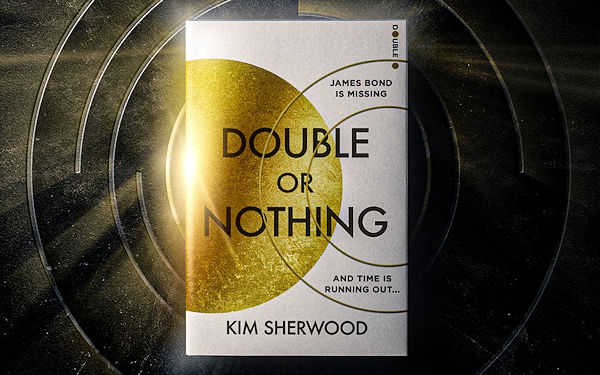 A special signed hardback edition will be released by Waterstones that features sprayed page edges. The edition will also feature an essay by Sherwood on the legacy of women in the Bond series. 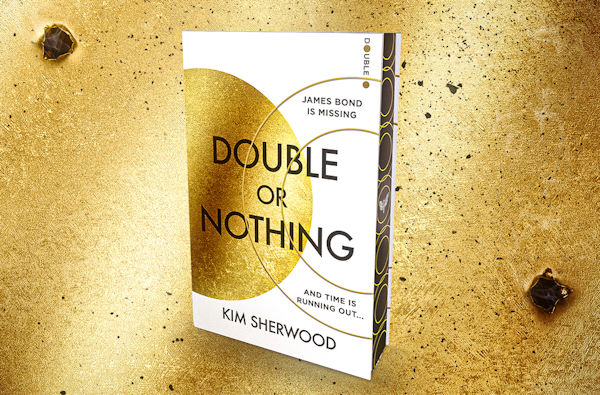 'Double Or Nothing' will be released on September 1st, 2022.