Director Martin Campbell has the unique history of introducing two new actors in the role of James Bond to the big screen, first with Pierce Brosnan in 'GoldenEye' and then Daniel Craig in 'Casino Royale'.

Speaking to Yahoo Movies to promote the upcoming Blu-Ray release of his classic BBC series 'Edge of Darkness,' and with talk that the role will be up for grabs once more after the lights come up on Daniel Craig's fifth outing 'No Time To Die', the New Zealand director was quizzed about the process of bringing a new face to the role.

When asked about the process, Campbell explained: "To be honest, they’re very democratic. You get a full day’s test, sets are built, they’re really detailed tests. These are proper scenes. Then what happens is you all sit around a table at the end – myself, the producers, the casting director… it’s basically a show of hands."

For 'GoldenEye', Sean Bean, Mark Frankel, and Lambert Wilson were competing against Pierce Brosnan for the role, but there was really only one candidate according to Campbell. Brosnan, of course, has already signed to play 007 back in 1986 before fate took the role away from him first time around. "To be honest with Pierce, even though we went around and met people, I’m a bit vague about it because in the back of our heads we knew Pierce was going to play it, there was no-one else. I think we did a perfunctory meeting of two or three people. We didn’t test anybody. We didn’t even test Pierce." 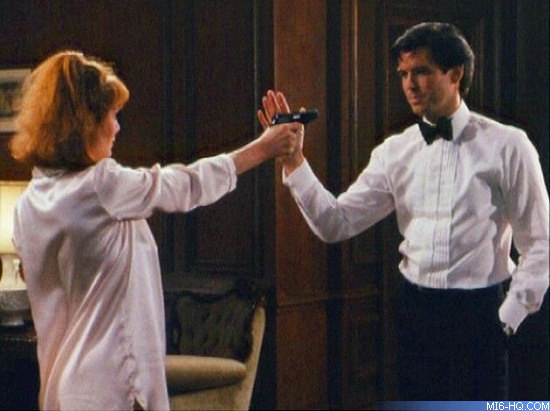 It was a different atmosphere for 'Casino Royale' when MGM had just enjoyed a big box-office from 'Die Another Day' - but EON Productions wanted to reboot to a tougher, more realistic interpretation. "With Daniel, we did tests of several actors, eight I think, but Barbara Broccoli was very adamant that it should be Daniel, quite rightly, so she really pushed for that," explained Campbell. 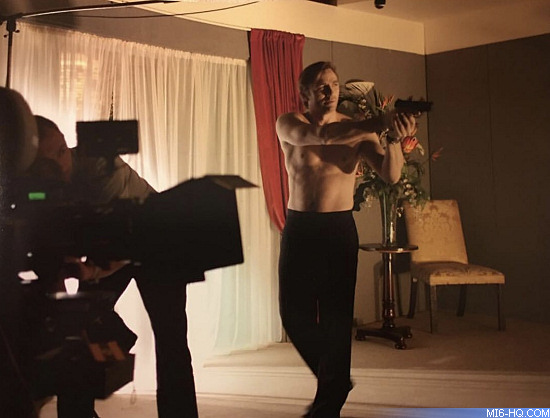 As for Daniel Craig's eventual successor? "Frankly, I don’t think a woman is right," he says. "Someone of colour, absolutely. A black Bond is totally legitimate and may well offer some interesting elements to it."

Movies How is Daniel Craig the longest-serving James Bond?