Last week, and to nobody's surprise, the 25th James Bond film 'No Time To Die' was delayed for the fifth time (the third due to the Coronavirus pandemic). If the planned October 8th, 2021 date somehow holds, the upshot is that the film will be released almost two years from its original target of November 2019.

According to tabloid reports, this has caused some issues with product placement companies requesting reshoots for the film so that up to date models can be included. Reshoots with the principal cast are unlikely, but CGI replacement of products is plausible. It's one thing for a hand insert shot to be adjusted, but it's quite another when your leading man is holding it up to the side of his face. 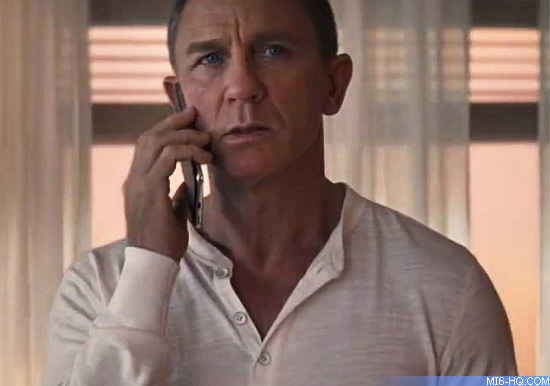 Nokia, who are probably in the front of the queue asking for such changes given the short lifespan of smartphone models, already used CGI to replace the handset used by Lashana Lynch for their tie-in commercial. By the time the campaign is relaunched, it will probably need swapping again. The Nokia 7.2 was released in September 2019 and featured in the film's original trailer. The newer model, the 8.1, was launched in September 2020 and is already due to be replaced by the rumoured Nokia 9.3 or Nokia 10 sometime in the first half of 2021. But given Nokia's lack of popularity, most cinema-goers would be hard pushed to notice if the model used in the film was current or not. 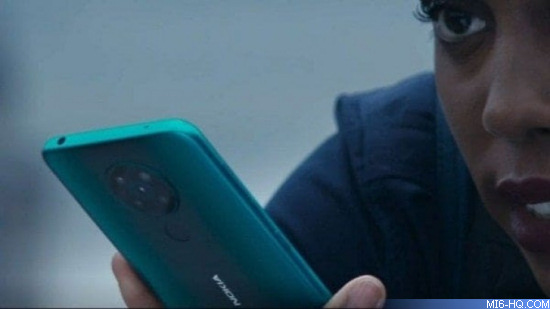 Rami Malek appeared on Good Morning America to promote his new HBO Max film 'The Little Things' and was inevitably asked about the delay to 'No Time To Die' and how he felt about it. "It is delayed, but we will get to see it in theatres which is really cool. It is a phenomenal send-off to Mr. Daniel Craig." Segment begins at 4:36