The tweet from the official social media account of the James Bond franchise said it all in its first word: 'CONFIRMED.'

The talk of Hans Zimmer being parachuted in to save the soundtrack of the upcoming adventure 'No Time To Die' had been rumoured for weeks, with even trade paper Variety sticking its neck out by naming him recently whilst the silence from official quarters was deafening.

“It’s a dream come true to be working with the legendary composer Hans Zimmer on our twenty-fifth James Bond film, No Time To Die,” said producers Michael G. Wilson and Barbara Broccoli in a press release. While director Cary Joji Fukunaga echoed their statement, “I’m beyond excited that Hans is scoring No Time To Die. The music of Bond has always been iconic and I’ve already witnessed Hans adding his touch of genius to the Bond legacy.” 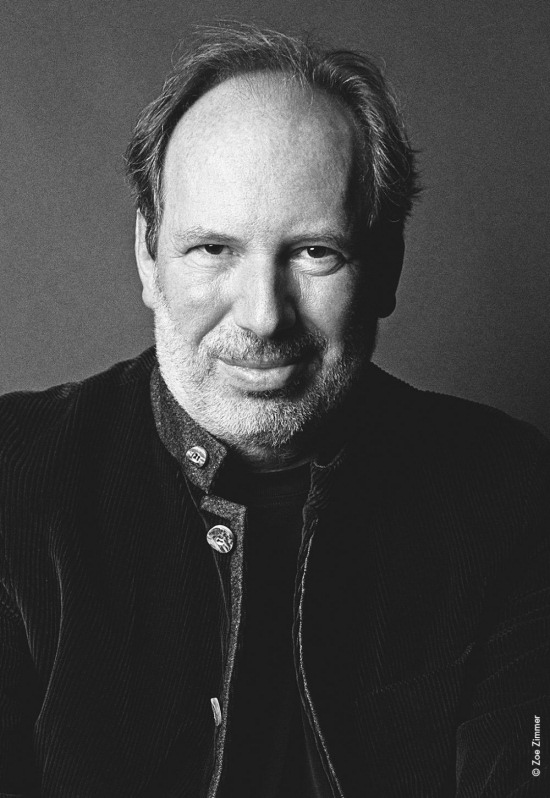 The press release made no mention of Dan Romer, who was hired, then fired, as the composer to the 25th James Bond film. Sources told MI6 that he was let go for 'creative differences' when the score he was preparing was "too experimental" a couple of months ago. With just weeks to go before the worldwide release, Zimmer was top of the list of reliable replacement composers who could deliver on a tight schedule. Zimmer owns Remote Control Productions that has 63 composers listed on its company website. How much of the score Zimmer himself will be credited with is to be seen.

No Time To Die (2021) Could Billie Eilish become the youngest artist to ever record a James Bond title song?