About The Score
The thrilling score from Hans Zimmer promises high drama, glamour, and, of course, the famous Bond “suspense” motif. The soundtrack includes Billie Eilish’s electrifying title track ‘No Time To Die’. Joining Zimmer on scoring the soundtrack is Johnny Marr, who is also the featured guitarist on the album, with additional music by composer and score producer Steve Mazzaro. Marr, who since co-founding The Smiths has enjoyed a glittering international career working as a session musician and solo artist, is a long-time collaborator with Zimmer. 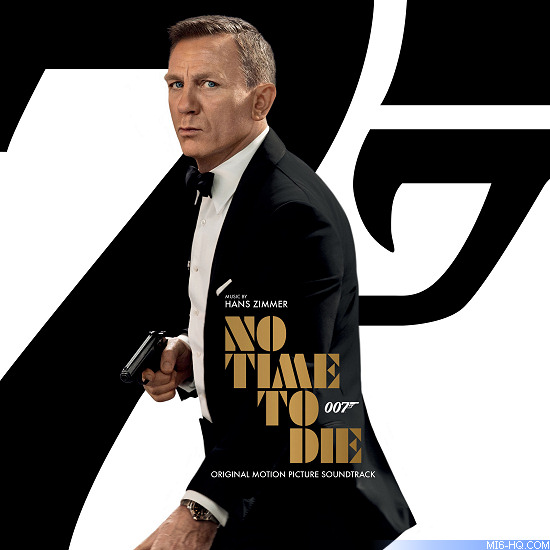 Release
The 71-minute soundtrack will be available to purchase digitally through all the usual online platforms, but will also be released on CD and Vinyl double-LP by Decca Records from November 13th, 2020. A special 'Nomi' picture disc LP will also be released, along with limited edition copies signed by Hans Zimmer. 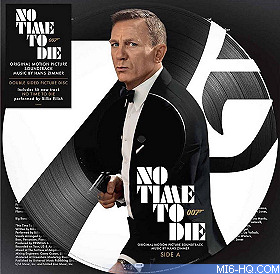 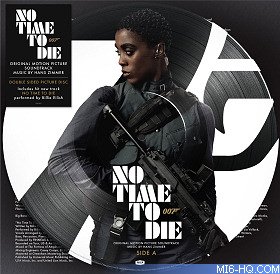