A refreshed set of character posters for 'No Time To Die' have been released. The portraits are identical to the first wave of promotion back in February, just with the closely cropped 007 logo replacing the brown and teal background.

On the MI6 team are, once again, Ralph Fiennes as M, Naomie Harris as Miss Moneypenney, and Rory Kinnear as Tanner. Jeffrey Wright returns as Bond's CIA buddy Felix Leiter. Other characters include Dali Benssalah as Primo, Billy Magnussen as Logan Ash, and David Dencik as Valdo. 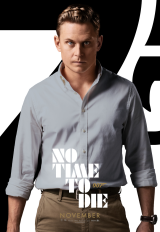 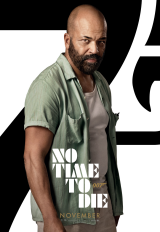 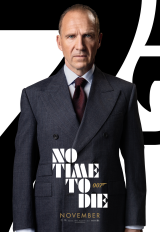 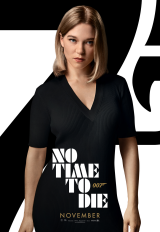 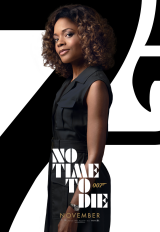 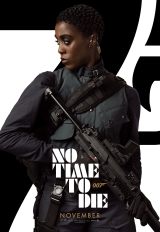 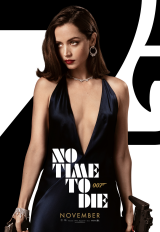 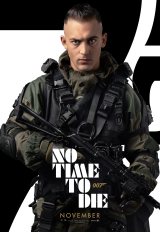 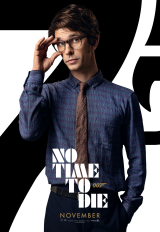 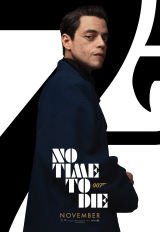 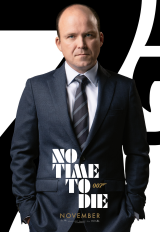 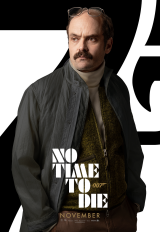