Hot off her success as Wonder Woman in her standalone DC Universe movie, Israeli actress Gal Gadot has revealed in an interview with W magazine that she was approached for the Bond Girl role in the 2008 James Bond film 'Quantum of Solace'. 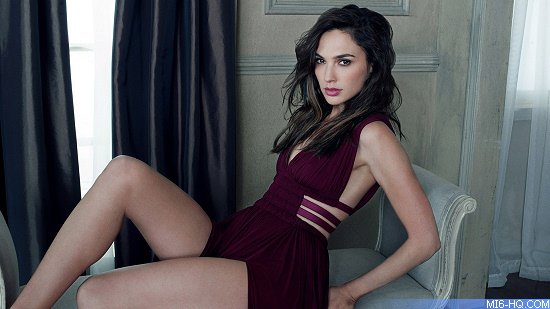 A few years after she won Miss Israel in 2004, a casting director asked her to audition for the role of the lead Bond girl in Bond 22. "I said, 'No way,'" Gadot recalled, "I said, 'I'm studying law and international relations. I’m way too serious and smart to be an actress, and besides, the script is all in English.' I spoke English, but I wasn’t comfortable with it." 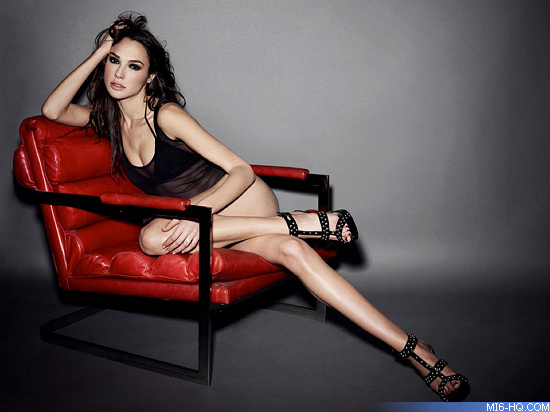 Gadot was finally convinced to try out for the part, but she was competing against 400 others for the role. Eventually, Ukranian actress Olga Kurylenko secured the part of Camille Montes after principal photography had already started on the film.

"There were three auditions altogether," recalled Olga, "I knew that I was going in the right direction after I was called back. The last audition was really so intense, because it was when I met Daniel for the first time. Then, it was three weeks after that I got the call that I had gotten the role - on Christmas Day."

Despite losing the Bond Girl role she initially did not want to chase, Gadot went on to pursue acting and landed a part in the 'Fast and Furious' franchise which was a springboard for her career on screen.