Bond girl Olga Kurylenko, who played Camille in the 2008 film 'Quantum of Solace', has a surprise role as Taskmaster in the new Marvel adventure 'Black Widow.' She recently spoke to Esquire about her casting in the MCU and her past involvement in the Bond franchise and where it may lead one day... 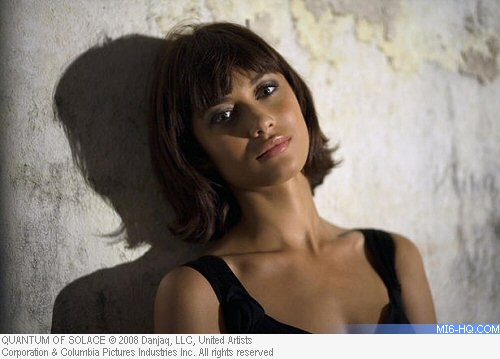 ESQ: Obviously you're no stranger to franchise filmmaking. I was just wondering how your experience with the big Marvel machine was compared to filming Quantum of Solace.

OK: Well, big-machine-wise, it is similar. Now, my characters are very different, but yeah, it is. When you're on set of those, you feel you're on a huge set. I mean, there's tons of people involved and they're very complicated to make. They're not simple because there's so many different points, and there's the CGI, and the characters, and the makeup is complicated. And all these people to dress me up there's like, four people or something. It's just a big machine, but it works really well. It's exciting. 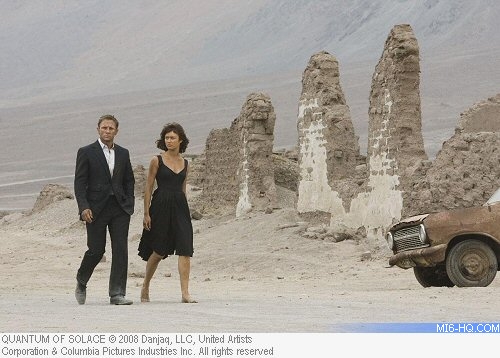 ESQ: If I had to guess, the stuntwork that you had to do on that Bond film, from what I've read, was slightly more intense than whatever you had to do for Taskmaster.

OK: It was a big shock for my body. It literally was. I remember my body was in shock for the first couple of weeks. And then, you get used to it. But yeah, I think before Bond, I had never worked out in such an intense way. And obviously after that, I started receiving these other parts for action films. And of course it wasn't anything new anymore after Bond. So I already knew the intensity and what was expected. But yeah, Bond was the first. But I love it. And I love what [Taskmaster/Antonia] does. And likewise, it's really cool. Everything he, she can do. It's kind of cool. I love it. That we don't know that it's a woman. This is a cool side to his strengths too, she or he can be both in a way.

ESQ: Your Bond character is technically out there somewhere, I think. 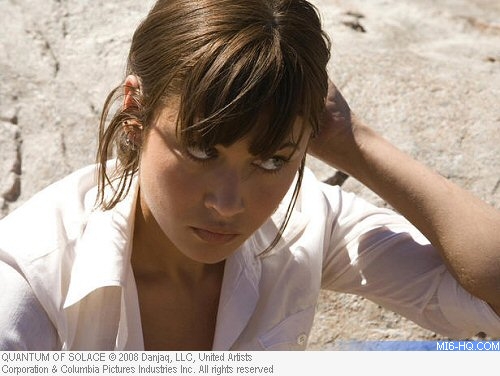 ESQ: Obviously Daniel Craig's time as Bond is coming to an end, but is there any part of you that would like to see the character return? I feel like people would want to see it.

OK: Really? Well, thank you. Do you know what? I think it'd be hilarious because obviously my character is one of the very few that didn't die. So yeah, that would be hilarious. But you know, again, I would—I'd do it, because it's just funny. It's just fun because it's something that is never done. So things that are different and original are always welcome. But yeah, I don't know if it's in the plans.