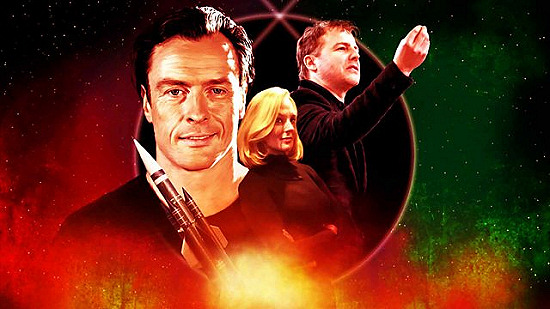 Events James Bond is back! Toby Stephens reprises his 007 radio role for 'Diamonds Are Forever' this month