Daniel Craig appears as James Bond in a charity skit

Daniel Craig has played James Bond for one last time (?) in a charity skit for Comic Relief opposite Catherine Tate who reprises her foul-mouthed character, Nan. 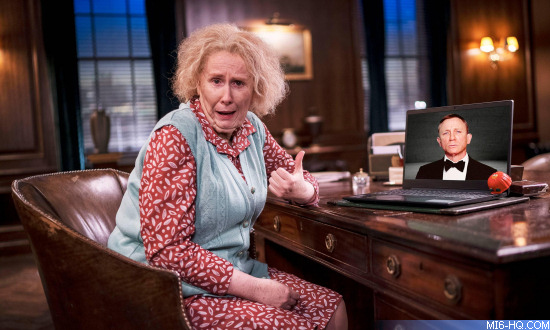 Tate filmed at Pinewood on C Stage where M's office, which is the only James Bond set kept in storage, was reconstructed for the special sketch. Craig recorded his piece on green-screen separately and the pair were put together in post-production.

Although 'No Time To Die' is yet to be released, this is probably the final time Craig performed in character as James Bond.