Mads Mikkelsen was recently interviewed by Vulture about his careers and latest roles, and the conversation dipped back to Casino Royale when discussing how creative he is allowed to be as an actor in indie films versus the rigidity of the studio system.

"There were a few times when Daniel Craig and I went a little far at the table discussing what the scene might be able to do. It was a scene where I tortured him and he’s stripped naked to the chair, which was kind of radical. We’ve never seen Bond naked, and we’ve never seen him that fragile, and then obviously there are some undertones with the rope," he said. 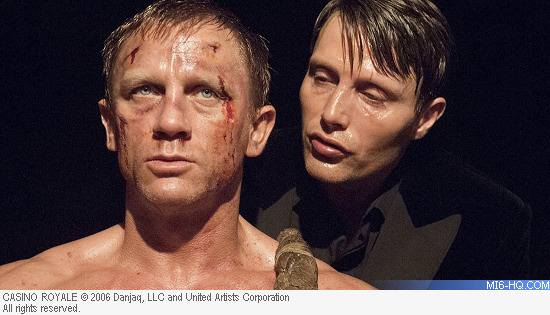 "We were discussing how to approach it, and we just went further out with something that was really brutal and insane. One idea was I actually cut him up somewhere, and he had to suffer with that for a while." 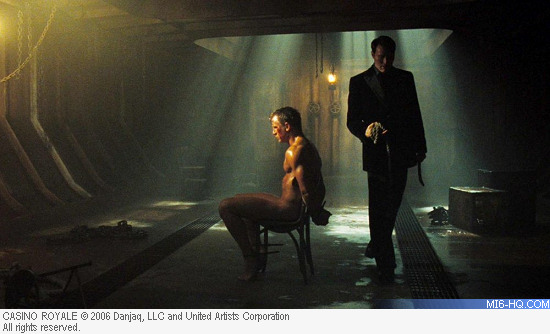 "At a certain point, director Martin Campbell was just smiling and said, “Boys, come back to the table. This is a Bond film. We can’t go there.” We were lost in our indie world, right? You have to respect that. It is a Bond film. That’s the framework you need to understand."