A complete collection of all 23 films will be released in a three different box sets. 'The James Bond Collection' are simply the movies on either Blu-Ray or DVD with one disc per film. The third is an all encompassing set that has additional discs for 120 hours of special features and the 90 minute documentary 'Everything or Nothing.' 'The Ultimate James Bond Collection' set also includes digital HD copies of all the films, a Bond poster book and two new documentaries: 'The Shadow of SPECTRE' - a look at the shady crime organisation SPECTRE - and 'The Story So Far', which looks back at Daniel Craig's three Bond films to date. The 'Ultimate' set is an Amazon exclusive.

Above: Blu-Ray or DVD box set.

As announced yesterday, nine individual films featuring the SPECTRE organisation and the three Daniel Craig adventures to date will be released in special limited edition steelbooks with designs taken from the credit sequences. In the UK, these are limited to 2000 copies and available from Zavvi. 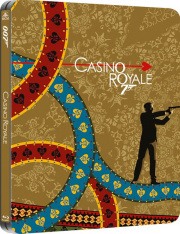 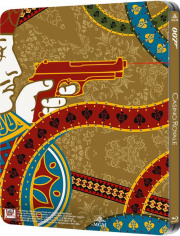 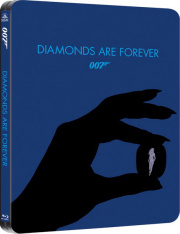 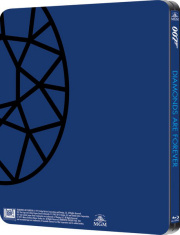 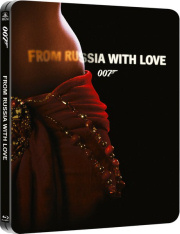 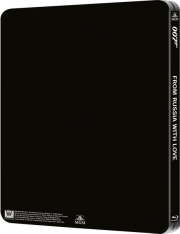 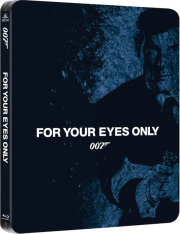 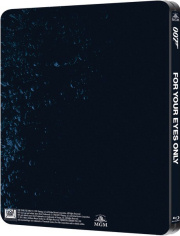 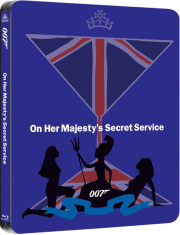 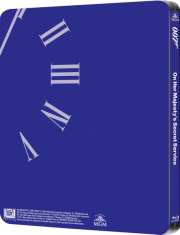 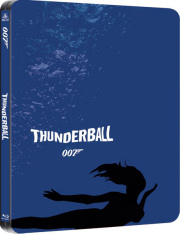 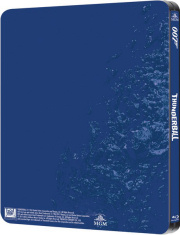 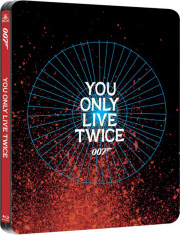 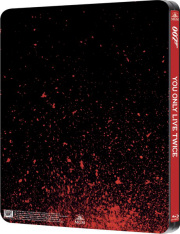