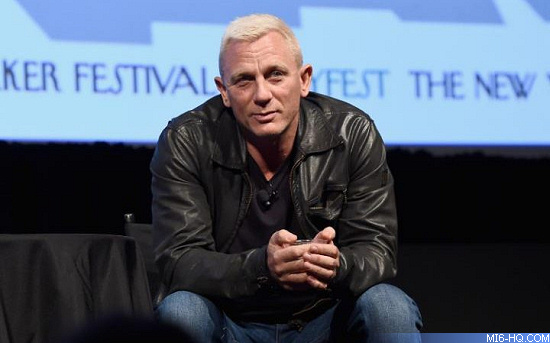 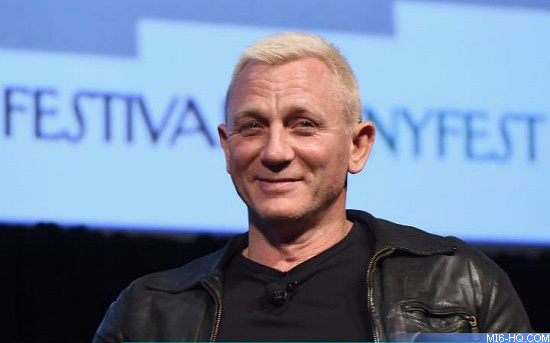 Too Busy For Bond?