The debut James Bond novel by the late continuation author John Gardner is to be republished this year to celebrate its 40th anniversary. 'Licence Renewed' rebooted Bond for the 1980s and kicked-off an impressive 14-book run by Gardner.

Orion Books will be releasing the paperback in August with a fresh cover design and introduction by Sunday Times bestselling author M J Arlidge. 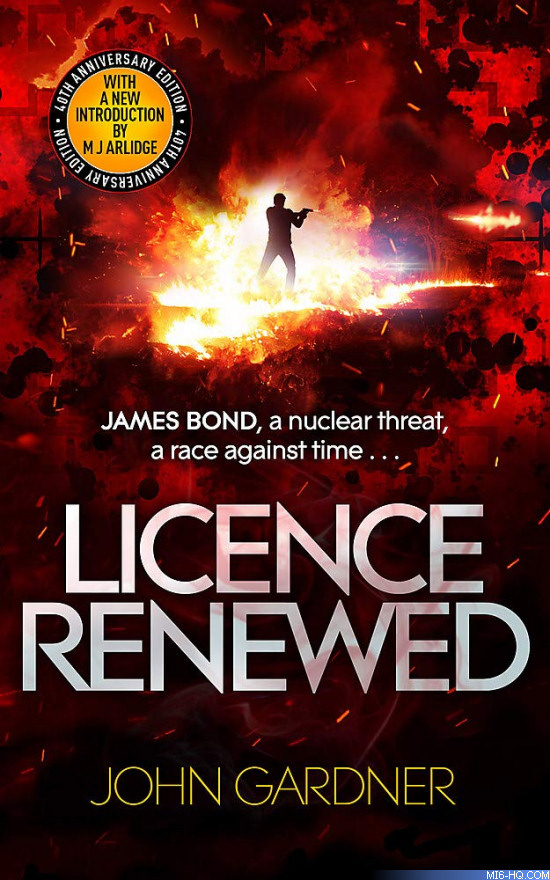 Bond has been assigned to investigate one Dr. Anton Murik, a brilliant nuclear physicist who is thought to have been meeting with a terrorist known as Franco. Together they plan to hijack six nuclear power plants around the world and start a global meltdown, unless Bond can stop them...