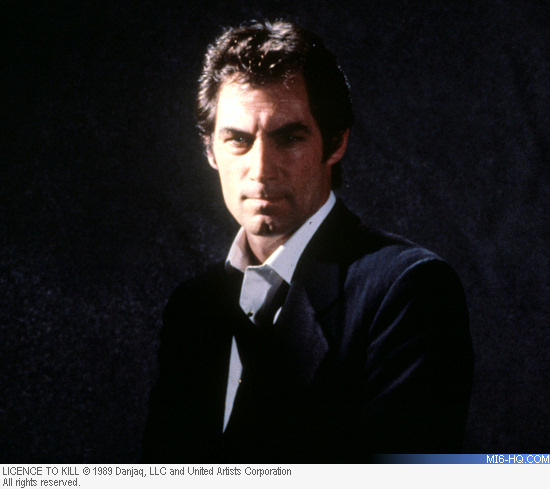 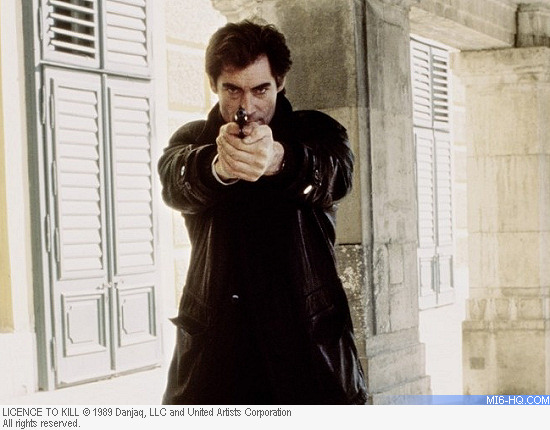 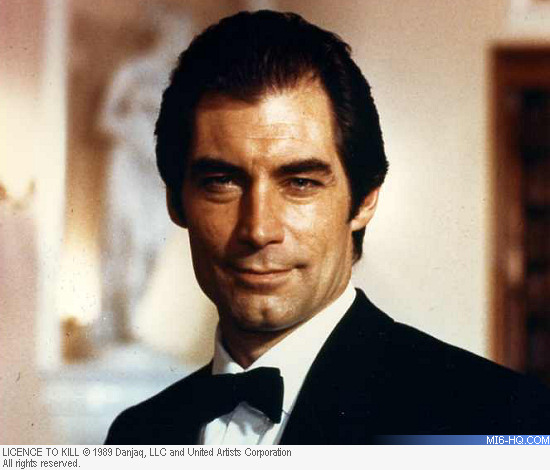 Timothy Dalton On this day in 1986, Welsh actor Timothy Dalton was officially announced as the fourth James Bond. MI6 looks back at his 007 era