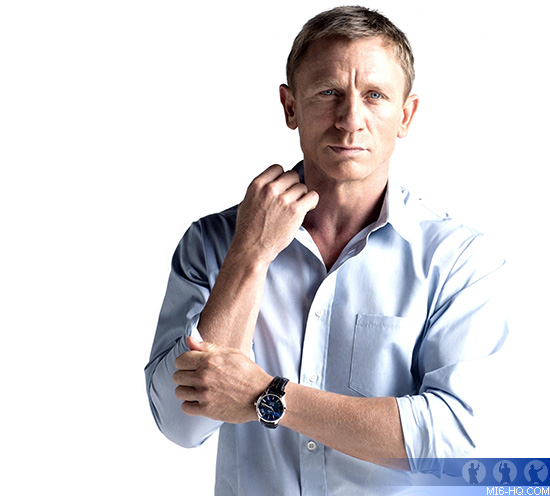 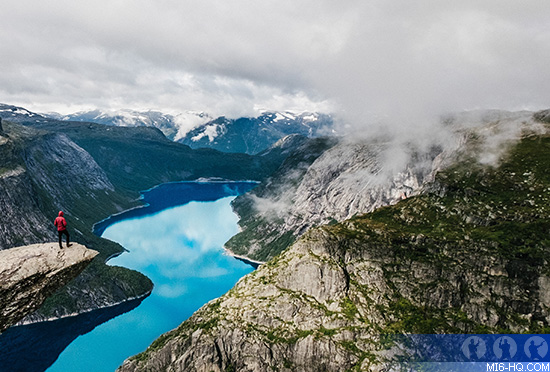 Skyfall (2012) Exclusive: Sam Mendes and Barbara Broccoli are understood to be in South Africa location scouting for the 23rd James Bond film