After 14 years, the Microsoft project to remaster the N64 classic 007 GoldenEye for their Xbox Live Arcade (XBLA) platform back in 2007 can now be played by fans. 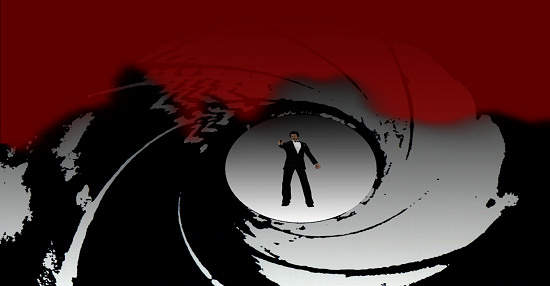 Although a dispute over rights issues blocked the HD version from being released in 2008, leaks from the game followed, including a 30-minute gameplay video. In 2015, Rare then tried to bring the project back to life with their 30th-anniversary collection Rare Replay. That did not work out, either. 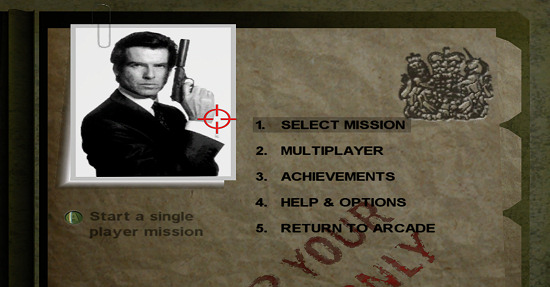 Today, an archive of the Xbox Live Arcade HD remake of 'GoldenEye 007' was released on the Internet by a user going by the handle 'Fyodorovna' (Natalya Simonova's middle name). It can be played on modded Xbox 360 consoles or played on a modern PC using the Xbox emulator Xenia. 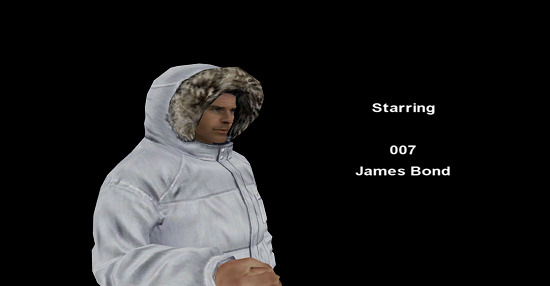 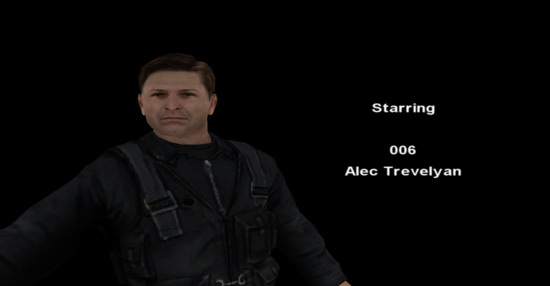 Last week, a prominent GoldenEye streamer released a two-hour video featuring a complete playthrough of the XBLA version of the game and also some multiplayer footage and indicated a release was coming soon.