Producer Barbara Broccoli shoots down any talk of a female 007

The 'female 007' debate has been swirling in the media since the #MeToo movement collided with gender stereotypes in fiction. With another British institution, Doctor Who, casting a female in the lead role for the first time in the 55 year history of the series, pondering 'why not 007?' was an easy newspaper column.

Barbara Broccoli, one half of the producing duo that heads EON Productions, came out staunchly against such an idea this week during an interview about her other recent film project, 'Nancy.'

When asked by The Guardian (one of the liberal papers most caught up in Bond-bashing) about the possibility she said: "Bond is male. He's a male character. He was written as a male and I think he'll probably stay as a male. 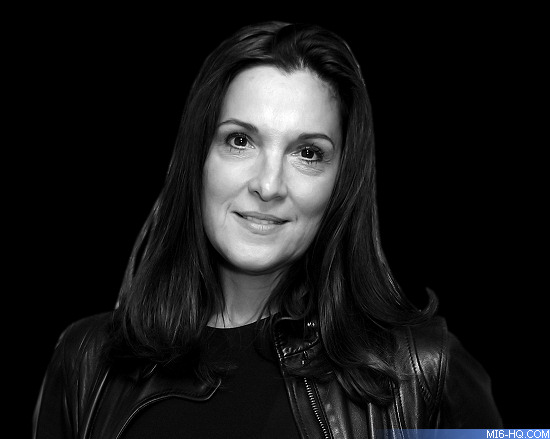 She did concede, however, that Bond 'cannot be considered a feminist property', but mostly because people tend to "reference those early movies. It was written in the 50s, so there are certain things in [Bond's] DNA that are probably not gonna change. But look at the way the world has changed. And I think Bond has come through and transformed with the times. I've tried to do my part, and I think particularly with the Daniel [Craig] films, they've become much more current in terms of the way women are viewed."

Broccoli has been lauded by actresses for protecting them as they shot to stardom through their casting in the Bond series, and her power in the franchise is a counter-balance to a typically male-dominated Hollywood set. "I was allowed to – encouraged to – grow within the company and felt very supported by my father and my brother, Michael. So I always said what I thought if I didn't like something," she explained. "I'm acutely aware of what actors have to go through. They have to expose the most vulnerable parts of themselves. I think you have to create an environment where people feel free to experiment and not be ridiculed."

If Bond is to stay male, how about introducing the first female director to the franchise? "Yes, absolutely," said Broccoli. "As a female producer, of course, I'd like to do that."

Behind The Scenes Interviews

Interviews Ahead of receiving the David O. Selznick Award for lifetime achievement, the 007 producers spoke about their family-built franchise