Daniel Craig has defended why 'No Time To Die' had to have the most controversial ending of any James Bond film.  Speaking to the LA Times this week to promote his upcoming film, 'Glass Onion' ( a follow-up to the smash hit 'Knives Out'), Craig gave two explanations for the controversial decision.

"The other was so that I could move on. I don’t want to go back,” Craig said. “I suppose I should be so lucky if they were to ask me back, but the fact is I need to move on from it. The sacrifice that he makes in the movie was for love and there’s no greater sacrifice. So it seemed like a good thing to end on." 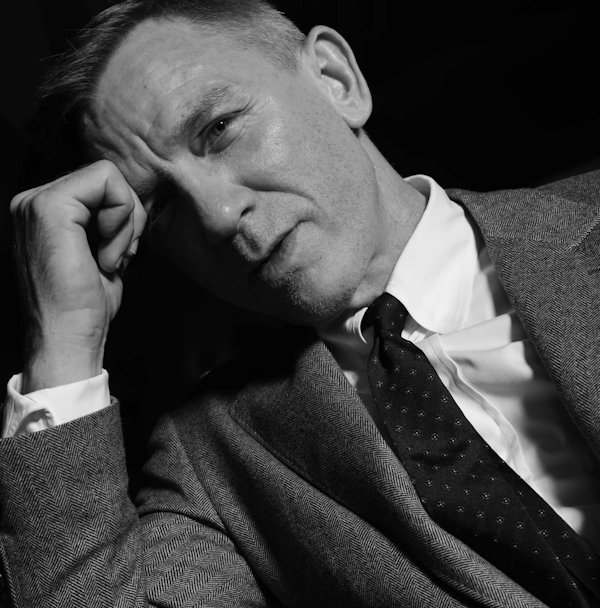 Seven years on from the infamous 'slash my wrists' comment back when 'SPECTRE' wrapped filming, Craig still kicks himself about focussing on the physical impact of playing the role. "It’s my fault because I kind of didn’t shut up about the fact that I had all these injuries. I’m pissed off at myself that I ever even spoke about them," Craig said. "I put way more work into the creative side of those movies than I did into the physical side of those movies. The physical side of the movies was just the job. I had to do it. I trained, learned the fights, that’s kind of my brain not working. The rest of it, the look, the feel, the kind of the temperature of the movies, getting Sam Mendes in to direct ‘Skyfall,’ that’s where the hard work was. Going to the gym is hard work, but it’s not really brain hard work."

Asked to sum up his tenure as Bond, Craig blanked. "I’d love to give you a very succinct and proper answer to that, but I don’t think I have one. It’s just too big of a thing to really get into a pithy comment. It’s been a large part of my life and has taken up most of my working life for the past 17, 18 years now. And to really put that into some sort of perspective, I don’t know if I’ll ever be able to do it. Really. It’s not that I’ll not want to, but to sort of sum it up, how does one sum that up?"