For the third time in a row, the latest James Bond film will celebrate its world premiere at the Royal Albert Hall in London.

EON Productions and Universal today confirmed the world premiere of 'No Time To Die' will take place at the Royal Albert Hall on Tuesday 31st March 2020. 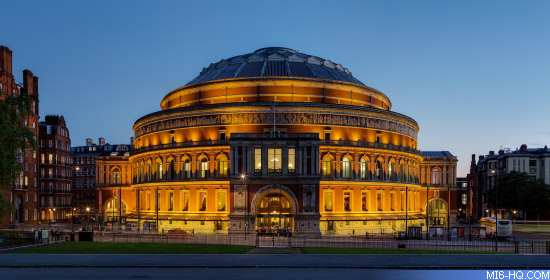 The previous two films, 'Skyfall' and 'SPECTRE' also used the venue. Daniel Craig's first two outings opened in Leicester Square across multiple theatres. Prior to that, the franchise celebrated its 40th anniversary and the premiere of 'Die Another Day' at the Royal Albert Hall.

There is no word yet on whether this event will continue the long tradition of being a 'Royal World Premiere.' 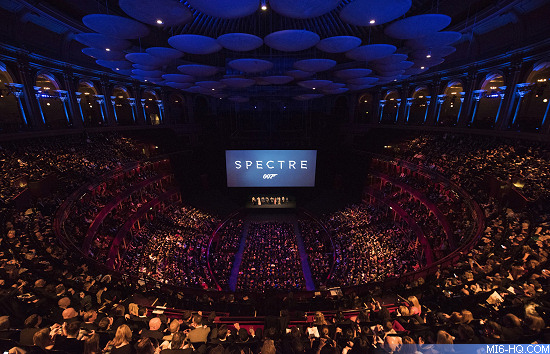