Karin Dor, who appeared alongside Sean Connery as evil Bond girl, Helga Brandt, Spectre No. 11 in 'You Only Live Twice' died in Munich on Monday 6th November 2017 at the age of 79. She had been unwell for sometime following an accident while on holiday in South Tyrol in 2016. After participating in her last in-depth interview for MI6 Confidential magazine (to be published posthumously next month) Ajay Chowdhury and I enquired about a follow-up conversation in April this year but were informed by Dor’s agent Karin was in a hospital with “no recovery in sight”. 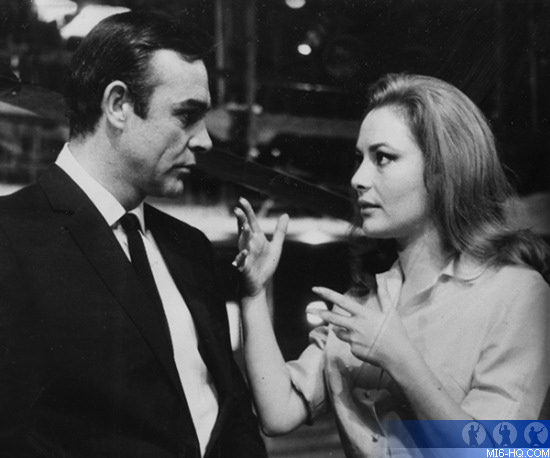 The German actress was born Kätherose Derr on 22 February 1938 in Wiesbaden, Hesse, Germany. When she landed the role in the fifth Bond movie Dor was an established actress having appeared in over twenty movies earning herself the name ‘Miss Crime’ following appearances in a string of Edgar Wallace crime thrillers in which she invariably played the good girl. At the time she was married to Austrian writer-director Harald Reinl. Dor had starred in his production Winnetou: The Red Gentleman (1964) and together they had her only child, German TV star, Andreas Renell. 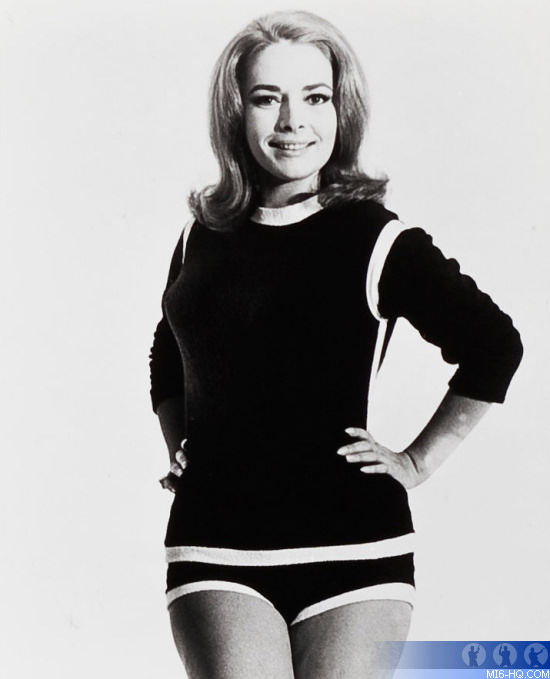 Screenwriter Roald Dahl described Helga Brandt as ‘the anti Bond bitch’, the second of three girls Bond was to seduce, in a perfectly crafted formula that he was strictly told not to tinker with; ‘She works for the enemy and stays around throughout the middle third of the picture. She must capture Bond, and Bond must save himself by bowling her over with sheer magnetism. This girl should also be bumped off. Preferably in an original fashion.’

Dor recalled her agent Ruth Killer escorted her to London for an audition following an invitation from Albert R. Broccoli and Harry Saltzman, “At the airport, she had a pair of high-heeled shoes for me and she said ‘Put these on. They are looking for a very tall, blonde and blue-eyed German girl.’ I said ‘Oh God, well they are totally wrong with me because I’m not very tall and I am dark haired and dark eyed.” 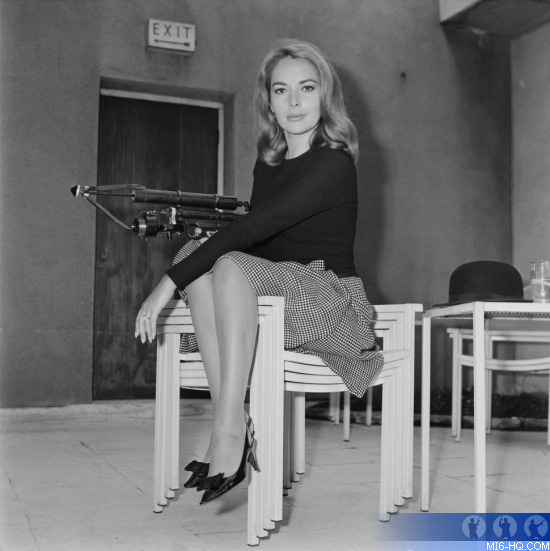 Seducing Bond while threatening him with a surgeon’s dermatome got pulses racing and Brandt’s death was certainly memorable; served as fish food to Blofeld’s hungry piranhas. “I said I wanted to do that myself because I was used to doing stunts. They wanted to shoot it with a double. The funny thing was there were divers underneath pulling me down. I have never laughed so much.” 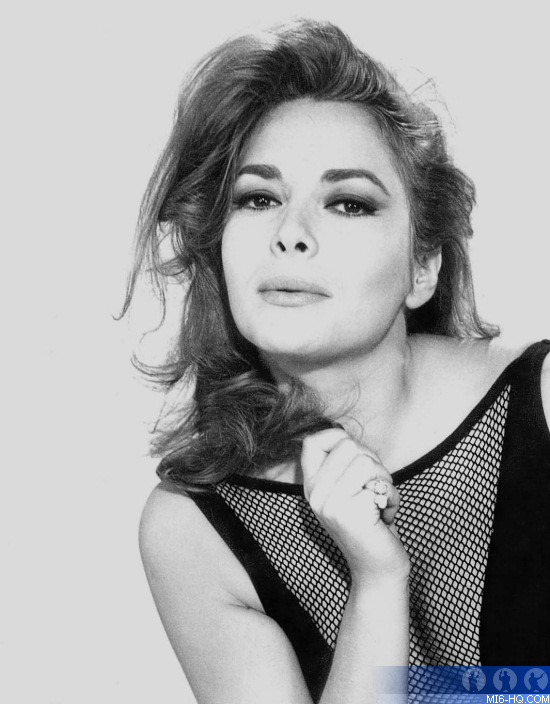 Following her brush with Bond, Dor went on to star in Alfred Hitchcock’s Topaz in 1969 and continued to have a successful stage and screen career in her native Germany. However, as of 2017, the actress was still celebrating her time with 007, “It’s unbelievable and I get a lot of people asking for autographs. A lot from America and Japan. Even from Russia. It was very enjoyable. I loved the picture and the people I worked with.”

With thanks to Ajay Chowdhury