EON Productions and Sony Pictures have released what they have confirmed is the final theatrical trailer in the run up to the new James Bond adventure, 'SPECTRE'. As well as the usual action-packed montage the trailer reveals a little more of the scenes quietly filmed in Morocco earlier this year. It also showcases some more of the "Dr. No"-esque scene where a well-dressed Bond and Madeleine confront the villain, Oberhauser.

"Look around you James, everything you believed in, a ruin." 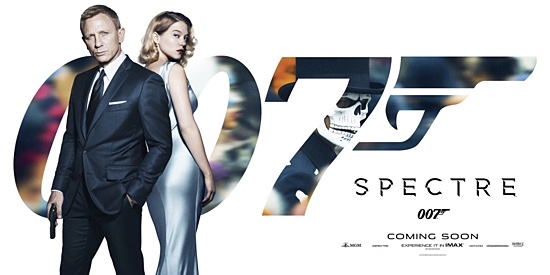