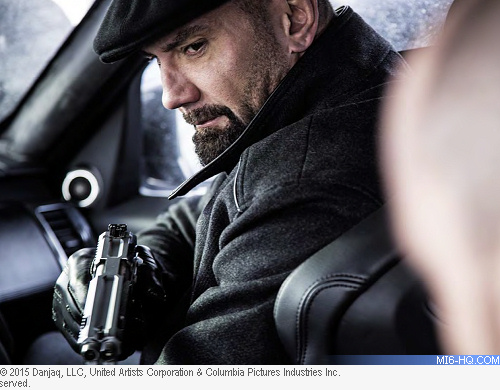 Director Sam Mendes explains why he took on the seemingly impossible job of 'topping' his record-breaking debut 'Skyfall' in the second official production featurette. 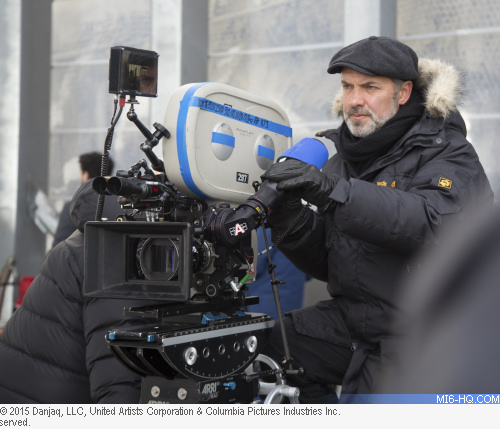 "The movie is entirely driven by Bond. He is on a mission from the very beginning. He is on the hunt, on the trail of somebody. You don't know why, you don't know what he's doing there. That sense that something is up. It's also tied to the second part of the crucial story of Bond's childhood."


The video contains sneak peaks at scenes already shot in Austria, Blenheim Palace (doubling for Rome) and on the River Thames in London. 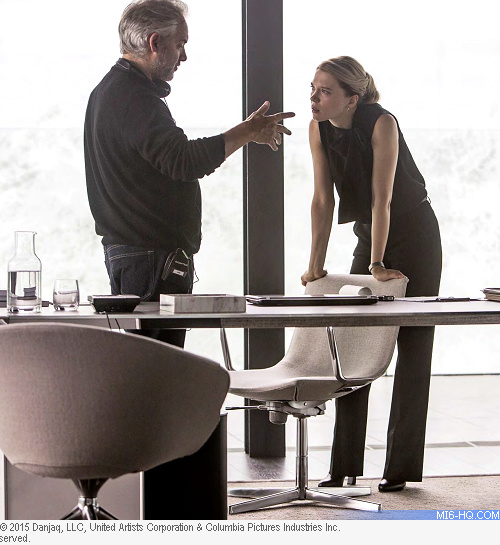 Also seen in the video are the first shots of Ralph Fiennes as M, Naomie Harris as Moneypenny and Ben Whishaw as Q.